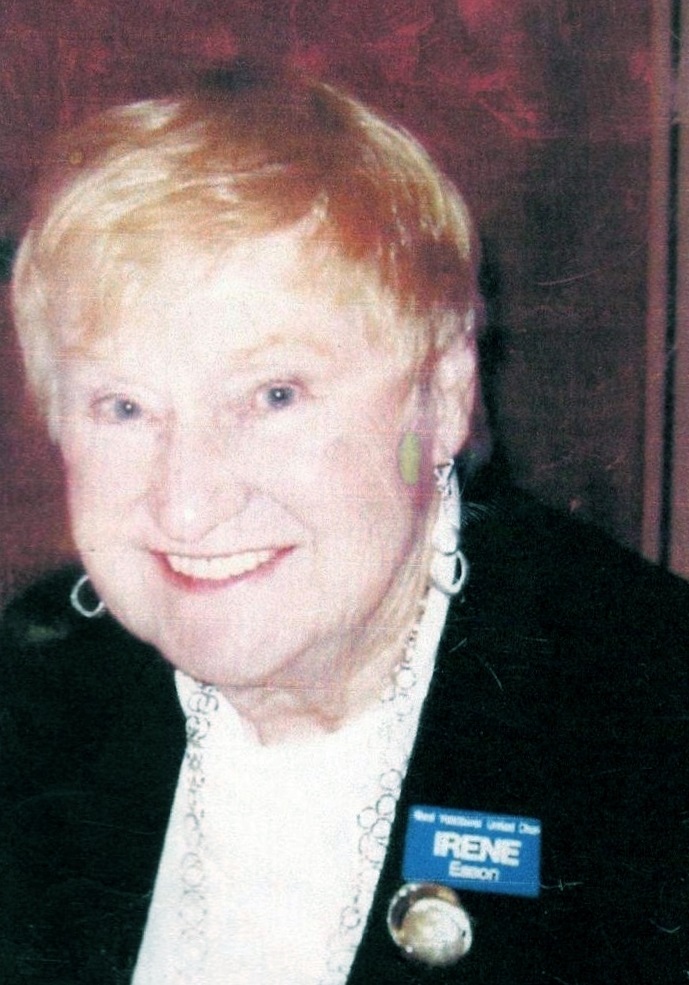 Irene Esson is a descendant of John Esson and his wife Mary Forbes of Millhead. She has been researching her family history, including the Essons for many years and has helped many people with their own research. Irene is the daughter of James Alexander Esson, who in turn was son of Charles Esson, son of John Esson of Millhead. Irene lives in Vancouver, and has children and grandchildren in the United States of America. Her work is recorded on ancestry.com.

This page describes briefly the history of Irene’s Esson family line from John Esson and Mary Forbes of Millhead in Aberdeenshire, Scotland. 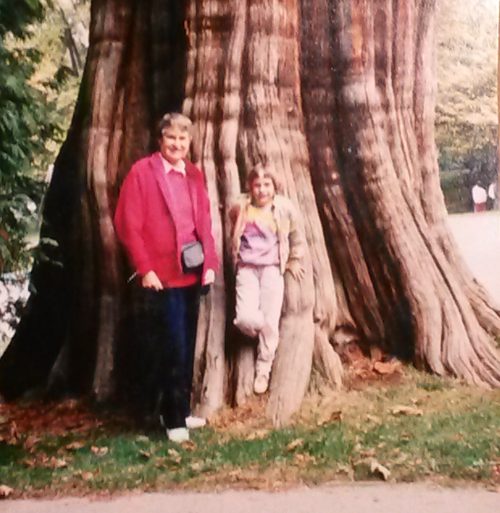 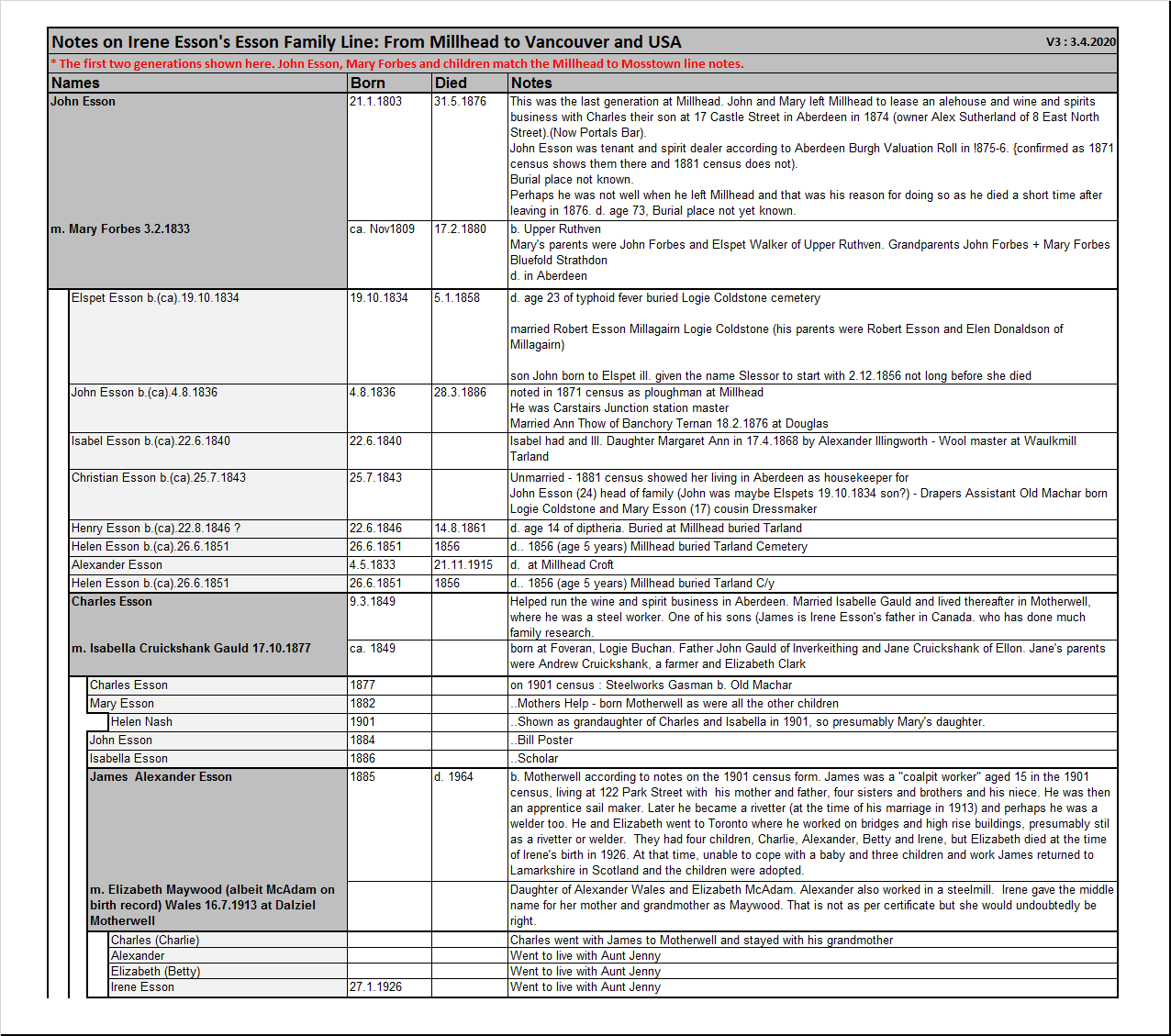 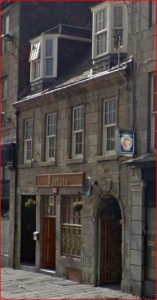 John Esson was born in Millhead in 1803. the son of Alexander Esson and Christian Anderson. He took over Millhead and farmed there until 1874 when he and Mary moved out when he was 71. The couple moved to Aberdeen, taking on a wine bar at 17 Castle street. John’s family had been involved in the wine trade in Aberdeen and in other retail businesses for two generations before John, and around the time the family moved there a James Esson still had a millinery shop across the square on Castle Street.

The Bar on Castle Street is “Portal’s Bar” today although the place may have changed substantially. A detailed inventory exists for all the items included in the purchase of the business, including furniture, lamps, heating and a bagatelle board, the latter costing £18.10. The total price for the inventory and good will for the business was £327 13s .8d.

Charles, John’s son was recorded in a letter of 10th July as having agreed to be security for an Adam Morgan of 44, Summer Street Aberdeen in the matter of the birth of a child on behalf of what may have been Adam Morgan’s father, a police constable from Manchester. This seems not to have been a matter for Charles himself, but simply an undertaking to keep an eye on Adam and make sure he turned up to court.

Charles and Isabelle were in Motherwell, Lanarkshire by 1901. living at 122 Park Place in 1901 with five children and a grandchild according to the census records. At that time Charles was a Steelwork Gasman and his son James Alexander, who was 15 at this point, was a coal pit worker.

So James Alexander Esson was first a coal pit worker, then a sail makers apprentice and after that a steel riveter. He married Elizabeth Cruickshank on 16th July 1913 and they emigrated to Toronto in Canada.

“James Alexander did work in the coal mines while young and then apprenticed
to be a sail maker. Too late. I believe he must have been a welder or perhaps a riveter still because
when he came to Toronto he worked on construction such as bridges and high rises.

I gather that when my mother died at my birth he just couldn’t handle a baby and three kids. My adopted mother was a sister to my mother. Charlie was sent to his grannie’s in Motherwell, and Alex and Betty stayed with their Aunt Jenny (my adopted mother). James Alexander left for Scotland. When Betty
graduated with her Matrix she was also sent to Scotland. She graduated as a nurse and I understand that at exams at Edinburgh she became a state registered nurse and midwife. I am told (and I am not sure of this) she worked during the war as the OPR head nurse at Scapa Flo?? a navy base. She was hospitalized with ( can’t think of it now) and it developed into TB and she died at age 28. My Uncle Harry looked after the burial. She was buried in Kilwinning, Ayrshire where the Wales originated. Charlie came back to Canada at age 14”.